Thanks for visiting my blog.
See you again soon!
Jo 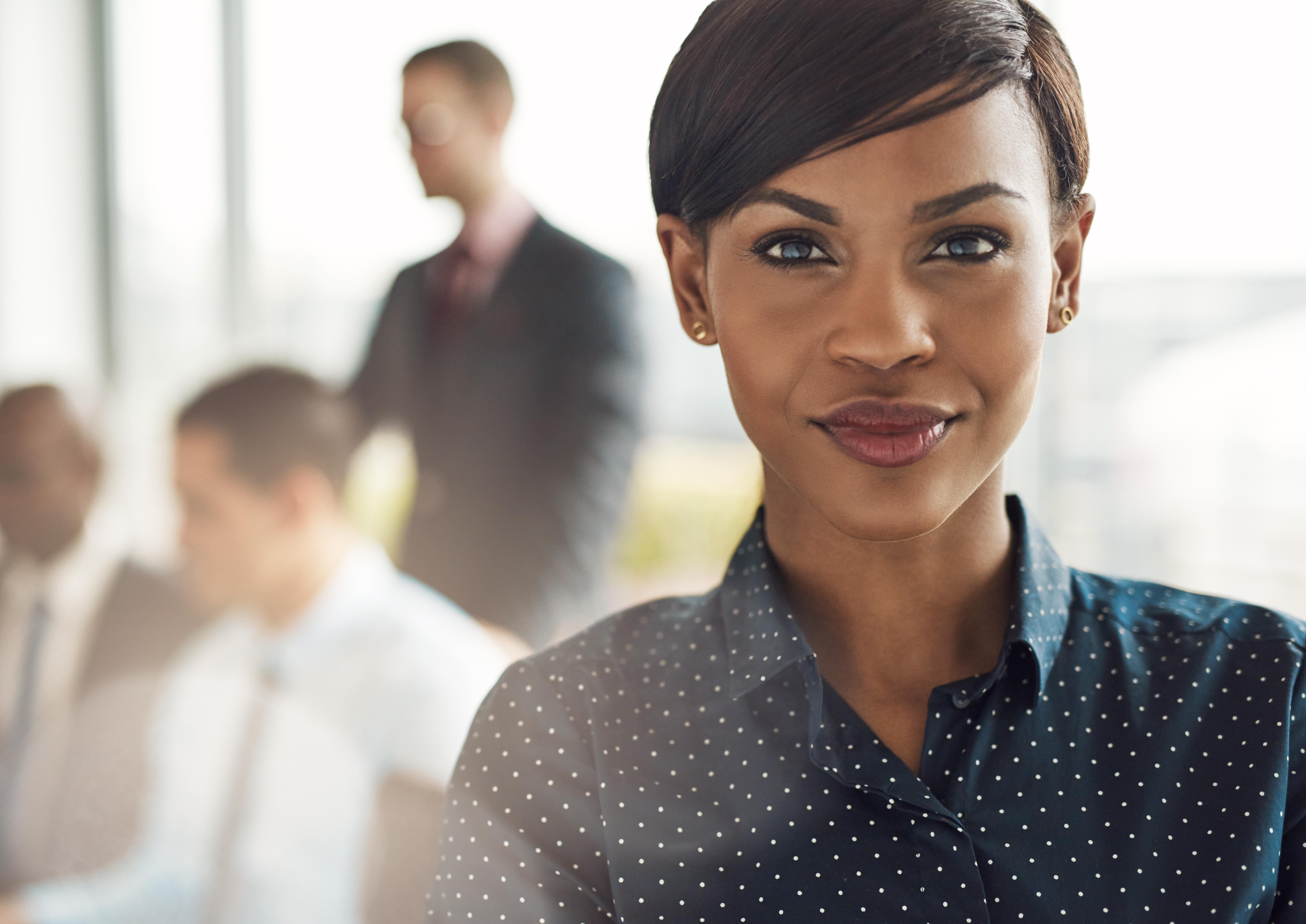 To Influence Others Better, Start with Yourself
July 2018
We’re aLL BUSY achieving goals to progress our careers, right? yet, There are many situations where we cannot do this alone - we need to influence others to implement that project, listen to our view, or be offered that new role. Persuading others can be difficult, but if you invest in getting to know yourself better first, you will find you have a greater repertoire of styles and behaviours TO USE to successfully persuade others, taking your career to a new level.
What does 'getting to know yourself better' mean?

Getting to know yourself better is called ‘self-awareness’. And self-awareness is defined as being the conscious knowledge of one's own character, feelings, motives, and desires.
Why is self-awareness key to influencing others?
It’s key because when we are wanting to influence others, it helps to understand how we relate to others, and how we can do this in the best way.
We get to know this by understanding the impact (positive and negative) we have on others, and, more importantly, the impact (positive and negative) that others have on us. You see, we automatically better understand and are able to adjust how we impact on others once we’ve understood the impact other people and situations have on us, and learned to broaden our own range of possible responses.
Lack of self-awareness can cost you
When I worked in corporate land, I once had the job of telling a group of senior executives that the review we’d commissioned from a Big 4 consulting firm had concluded our process was “behind the curve”. Although true, I’d failed to anticipate the impact this phrase would have. They didn’t like it. I was met with defensiveness, which did not land well with me. I, in turn, became defensive. I’d been ‘triggered’ and was unable to get the meeting back on track because I was caught up in defending myself. The meeting was unproductive and had to be re-scheduled.
At that point in my career, my level of self-awareness had not equipped me sufficiently to plan HOW I would communicate the review’s findings in a way that people would be able to hear. Had I known about it, I could have used a tool called Perceptual Positions to prepare for the meeting. Had I known how to, I could have explored the developmental feedback I’d received about my tendency to get defensive when challenged. Then I’d have been able to catch myself becoming defensive and would have had a good chance of being able to act differently. With better self-awareness, I would have been able to persuade them to listen to and consider the findings of the report, making for a smooth meeting. In short, I would have been more influential.
At that time, the problem was that I didn’t know how to become more self-aware and I didn’t have any tools to build it, or my influencing skills. This is not what I want for you. Instead, I want to share two powerful tools.

Tip: You can use this tool to (a) plan a meeting; or (b) after a meeting's taken place.
Andrew and I revisited an internal meeting where he’d had this experience. I asked him to set up the table and chairs in the room in which we were meeting to replicate the original set-up. He did. First, I invited him to sit where he’d sat for the meeting, and to revisit in his mind’s eye what he’d said, how he’d sat, how he’d felt, and what others had done and said in response. He did so (first position). Second, I invited him to choose one of the other seats to sit in. He sat in the seat occupied by the lead partner. I invited him to imagine himself in the partner’s shoes and to look back at the seat where he’d been sat to see, hear and feel himself from the lead partner’s perspective. He did so (second position), and saw himself as knowledgeable and persuasive. We repeated this for the seat of his peer: He sat in the relevant seat. He imagined himself into his peer’s shoes, and saw, heard and felt how he’d been from his peer’s perspective (second position). A-ha! He saw himself coming across as hugely competitive. In that moment, he grew his self-awareness and knew what to change. (Had we got on to it, I would have invited him to take on the role of a third party observer (third position) to see, hear and feel the meeting from that perspective. That may have thrown up further insights.)

Tool 2: Get to know your “triggers”
As we saw in my “behind the curve” story, I knew I could become defensive, but I didn’t know how to stop it from happening. With Andrew, he knew there was something wrong in his approach, but he didn’t yet know what. Learning to influence others better, and getting to know yourself better, is all about self-discovery, so…

Get yourself a journal or notebook. As you live your life at work and at home, take a note of when something happens that “triggers” you in to acting in a way or being in a situation that you know is unhelpful.
In my case, this would have been noting down moments when someone said something to which I reacted defensively. In Andrew’s case, it would have been noting down moments when he was with his peers, asked them a question and they replied with an excuse.
Other examples might be:
- When you’re in a meeting, someone asks you a question, you feel nervous so ramble in reply.
- When you’re about to give constructive feedback to a colleague, you see the expression on their face, and you balk.
- When you feel threatened by the manner of an experienced colleague and end up being rude.
These are all specific moments when you want to be able to influence someone persuasively but as yet may be unable to because you are ‘triggered’ into your automatic way of speaking and acting.
Record these trigger moments in detail in your notebook or journal. The point is to slow down and dissect what exactly happened. What the external stimuli was to the trigger, how you felt, where you felt it in your body, what your exact thoughts were, how you acted?
Once you understand how you automatically react in these trigger moments, you can start to work out how to handle yourself differently, with the result that you’ll be more able to successfully influence others in these moments that really matter, which will in turn lead you to achieving the goals that really matter to you. I suggest you work with a coach to help you develop strategies to employ in your real-life ‘trigger’ situations. Or, you could start by chatting to your mentor. Ask what works for them.
Summary and key takeaways
- By getting to know yourself better, you’ll create and will have access to a larger range of styles and behaviours for use when wanting to influence others.
- Being a person of influence will enable you to reach your career and life goals.
- Building your self-awareness is an investment that lasts a lifetime. Get started by using the two powerful tools in this blog.
Good luck! To your continued success! 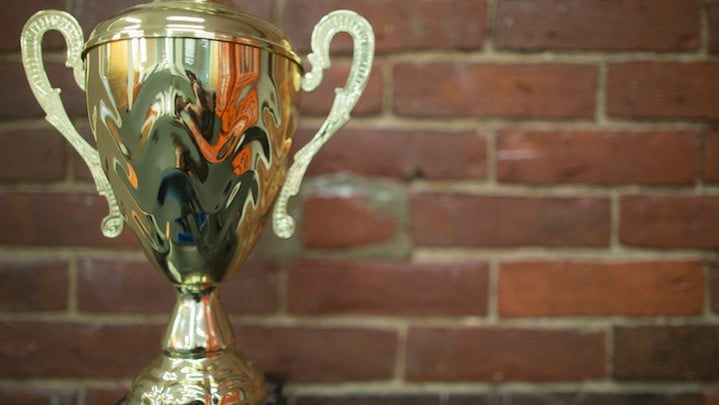 Are you feeling frustrated? Not yet where you want to be in your career? Are you fed up with people not listening to you, and others taking credit for your ideas? Do you like the tools in this blog but want more?
If this is you, click on the button or image below to get your free copy of my free Get More Influence Toolkit.
Click HERE To Get Your Free Guide
You get three more tools in the Toolkit, tools I wish I’d known about earlier on in my career:

- How to influence those over whom you have no authority.
- How to communicate your message in a way that fits with your audience’s style & preferences.
- How to manage your mindset. Create a positive mindset for yourself whenever you need to, for example, before an important meeting.
These three tools will help you shine. Get the recognition you deserve. So take action now. Click on the button or image below to get your copy of my empowering, free Get More Influence Toolkit today.
Click HERE To Get Your Free Guide 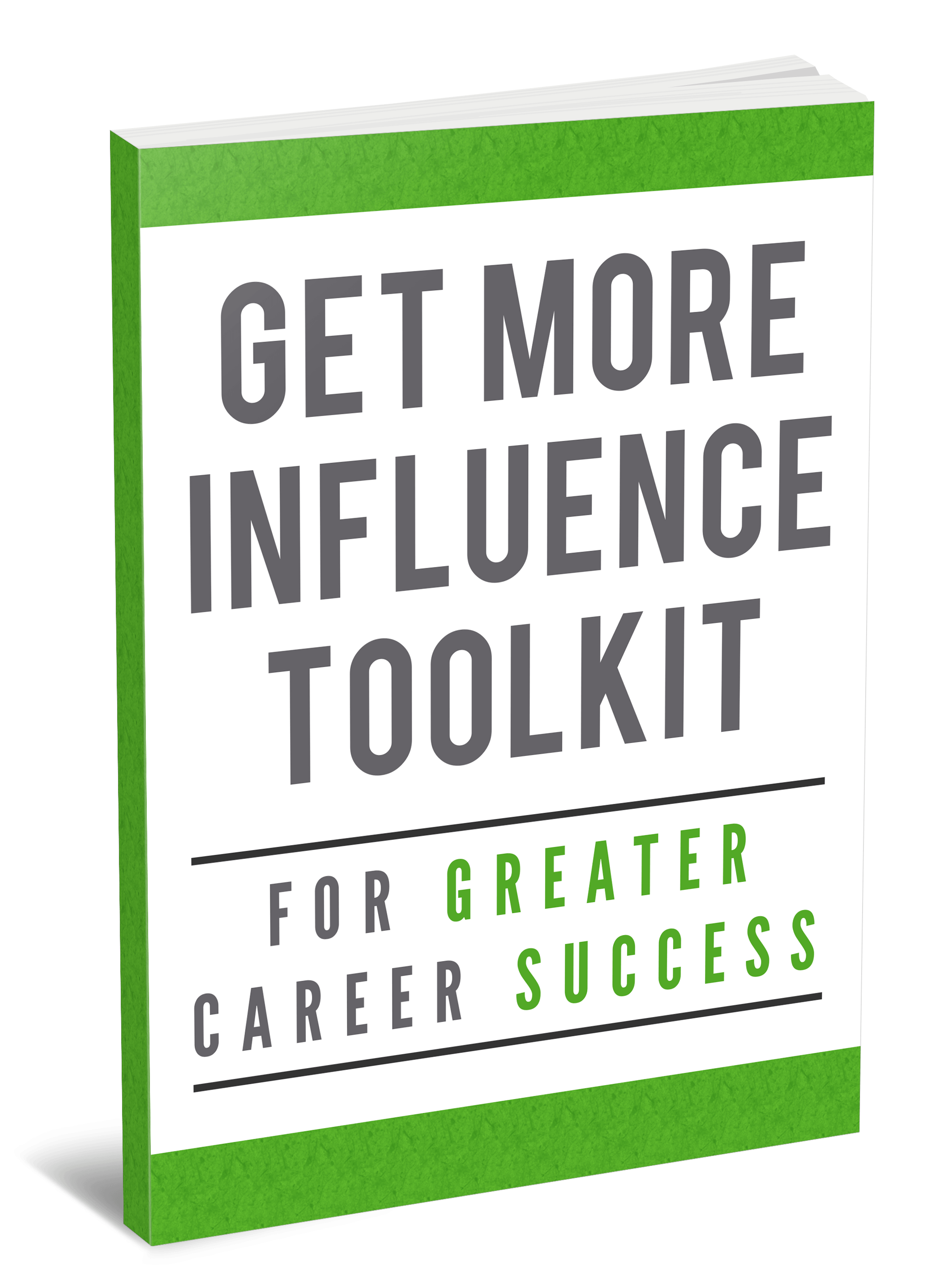 About Jo Maughan
Jo Maughan is the founder of YourThinkingPartner. Her first career was as a FTSE 100 Tax Director. After suffering a fall and a significant brain injury, she overcame her fears to follow her calling as a coach and artist. She is now living the life she was meant to live, inspiring successful mid-life professionals at or near the top of their careers to rethink their careers & lives for more balance, fulfillment, purpose & joy. Jo is also a sought after speaker and is writing her first book. 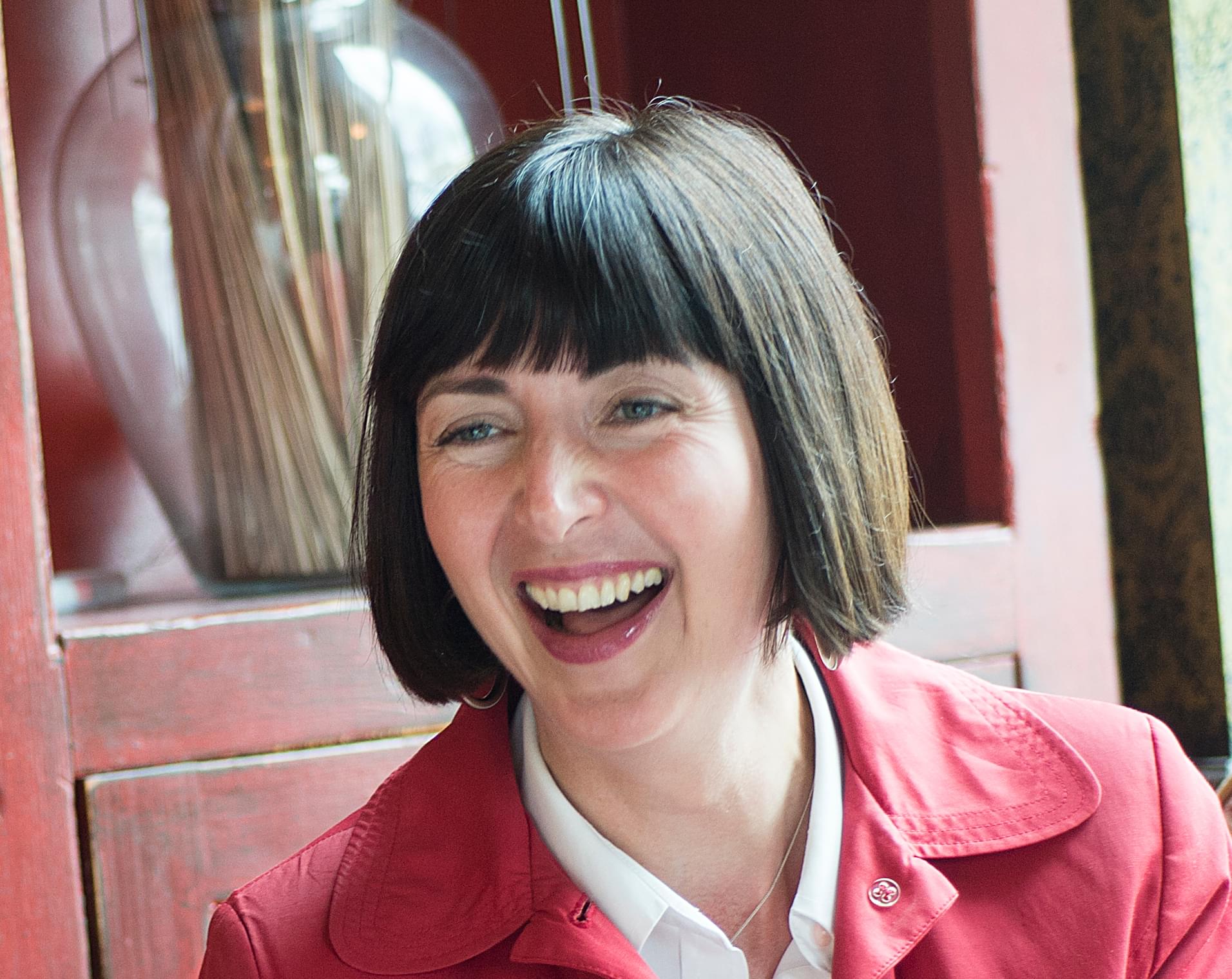 Quite Interesting....
Click on the image below to get your inspiring free guide - Get More Influence Toolkit